Saturday night at the Famous Burro: one of the owners, Scott, brought out a very fresh Mourning Cloak that had been in the building for two days. It loitered for about an hour and then reluctantly stepped over to the [Mexican Olive?] tree when prompted. 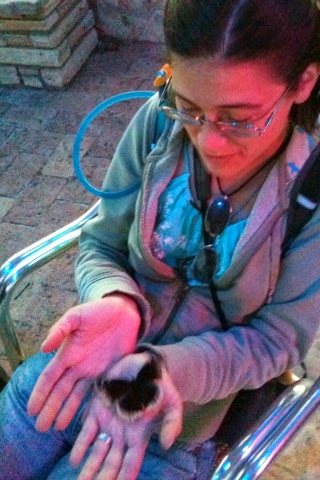 Of course, the following day, a text came that it - or another Mourning Cloak - was back inside! Photos by Tiffany Harelik. 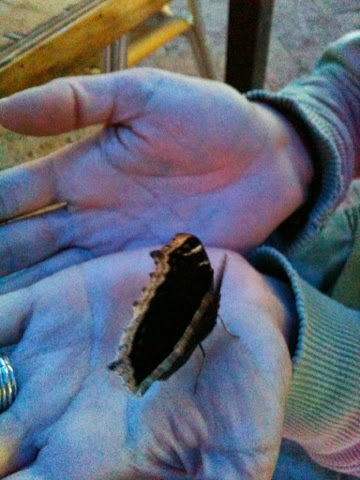 Not two hours earlier, instead of the wildlife being brought to me, I was out grabbing it. This Mourning Dove was picked up at the ponds, unable to escape. Wings, feet, and tail were fine. Eyes bright. Flappy but not going very far... turns out crop was ruptured and there may have been keel damage - it was pretty far from the power line and any barbed wire, but it wasn't far enough from he power line to definitively rule out the possibility of strike. Rehabber updates will be posted as available. (Photo by Steve Collins) 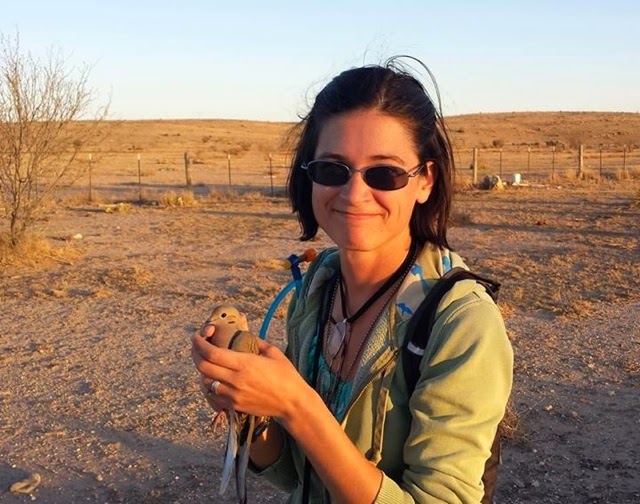 I won't spoil the news, but The Colima Death Experiment may have done an excellent job with their Brewster County Big Day as part of the Great Texas Birding Classic! Mad props to Cameron Carver, Steve Collins, Ryan Shaw and Ross Rickett! 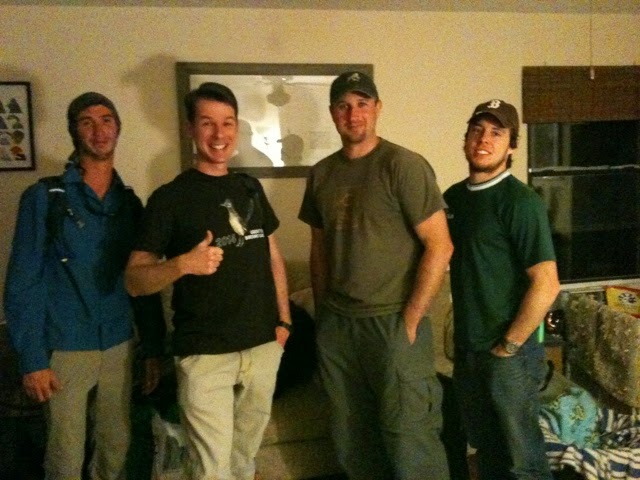 Posting from a small gadget - hope the format isn't too messed up!

Edit: Check out The Painted Bunny for Big Day details!