Last year put us through the wringer in just about every way you can imagine: we're thankful that 2013 is behind us! The year did wrap up with a bit of a media flurry, however, and everything just hit at once: NPR beat the Wall Street Journal by one day (Jan 2 and 3), and the Cenizo Journal has just gone to press. Not bad for the first week of 2014, eh?

As in all things media, KRTS/NPR's Nature Notes started out loosely based around the "feathers" topic, and ended up re-written entirely a few times before being re-written again after submission. But, hey, my mom was really excited about it, and that's what counts! This makes a cumulative three instances in which Matt and I have ended up on KRTS in the name of birds/nature.
Click here to hear about feathers on KRTS. (Brown creeper context here.)

The Wall Street Journal piece was incredibly thorough: more than a dozen birders were interviewed at length and the results were comprehensive as well as... a bit strange. I spent a lot of time griping about how casual playback during a drought is irresponsible and could cost the birds their lives (no, really, there are a TON of dead bird posts from 2011 on this blog) so that wasn't really directly related to the Brown Thrasher anecdote. While Matt was not quoted, he was interviewed and contributed context.
Nonetheless, check it out: Birders Use Smartphones to Play Bird Songs.

Next up: we'll keep y'all posted as we hear more from the Cenizo Journal. It's a bit of a double-feature, weighing Aplomado Falcons and Great Horned Owls in the region!

(Our last print mention was in August 2012, in Texas Monthly. Keep scrolling, we're down there in the "Bookmark" section!) 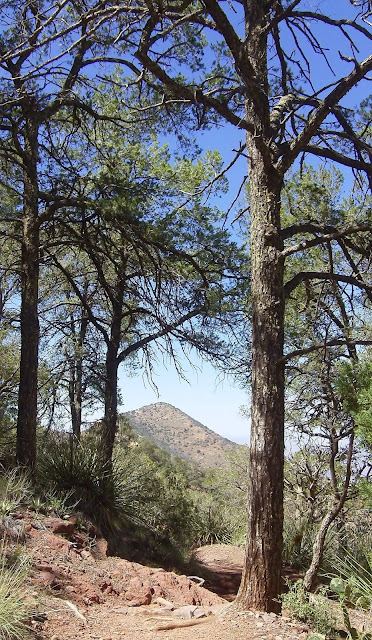 Birding requires bins, boots, and a book. Camera optional. Actually, all of that is optional. Just get out there and enjoy nature with respect. We'll see you on the trails!

Email ThisBlogThis!Share to TwitterShare to FacebookShare to Pinterest
Labels: Aplomado Falcons, off-topic, Q and A