Xerociris wilsonii is a creature that speaks for itself. Not that it says much. 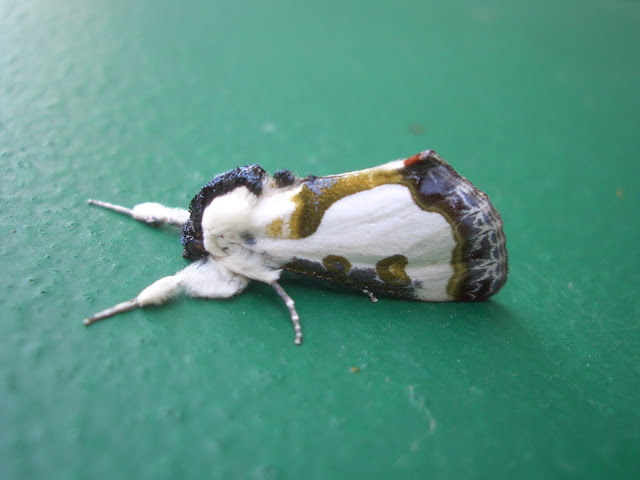 Found on 28 April, 2012 in the middle of the afternoon. Last year's were in September. 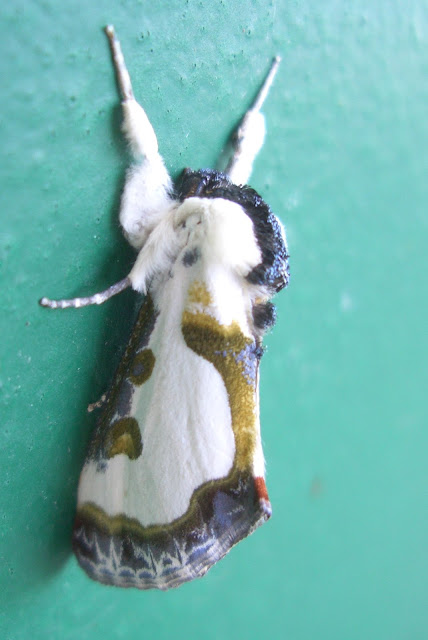 This individual was five miles south of Hwy 90 on 385; a wealth of creatures there. 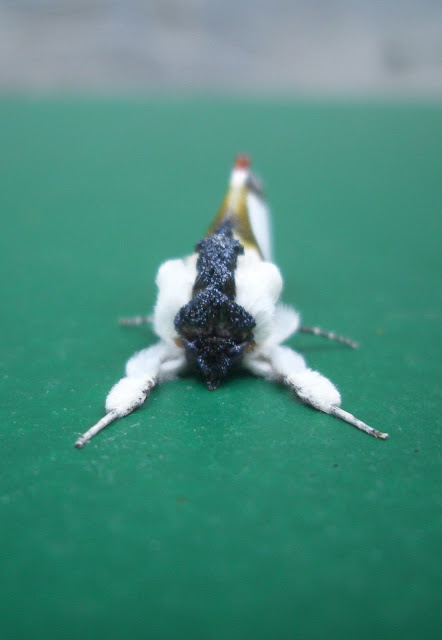 Unfortunately, wildlife viewing is not encouraged at the location. 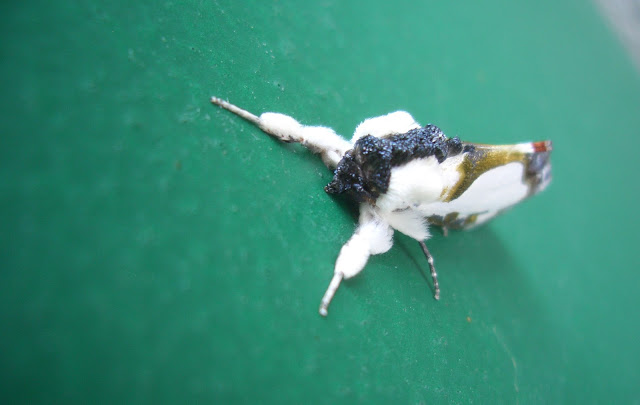 However, when there is no moon at all, these lights are the brightest for many miles around. 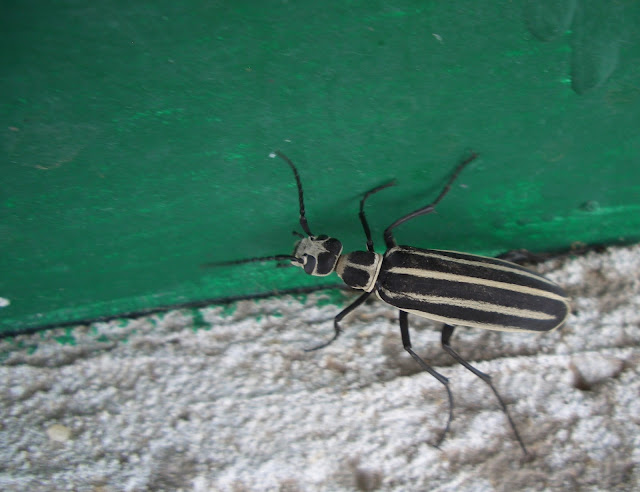 And blister beetles dodge cameras at the same spot; this huge, ornate beast was quite shy.
Edit: possibly Epicauta atrivittata.

(This entry is backdated; it was composed 5 May 2012.)
Posted by heidi