...with Cameron Carver.  He is one of our excellent field trip leaders/bird guides that is a part of the Birds & Butterflies of the Big Bend festival.  This event is coming up quickly; it will begin on the 19th of July.

A question has been mumbled around the region (well, by a few of us) about where the Zone-tailed Hawks have gone.  After all, last year was the worst drought in the entire state, much less the Big Bend region.  Nevertheless, we are certainly used to seeing this Turkey Vulture psuedo-mimic around once in awhile.

A portion of that answer was revealed:
Maravillas Ranch. 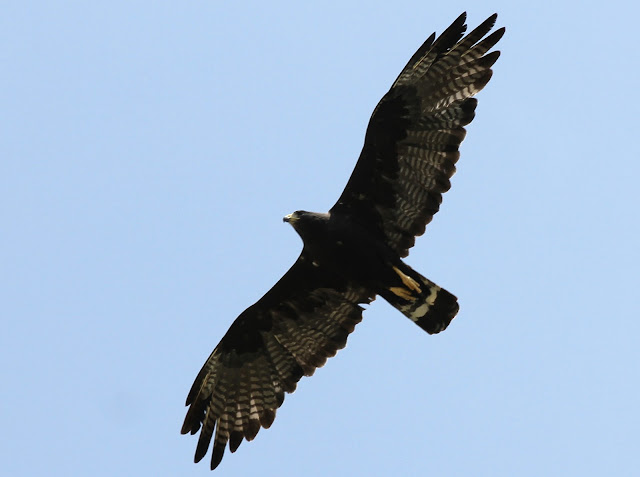 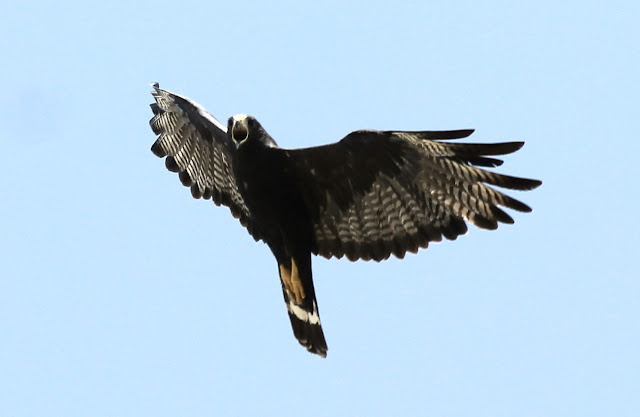 We were thrilled.  Also exciting was adding this species, with a couple of others, to the Maravillas Ranch possible species list for the festival.

Our day on this property south of Marathon was to scout a couple of locations I had yet to visit, while orienting Cameron to parts of the property.

Had this been an exercise in recording the most species we could, our total would have been higher.

During this scouting we came across the following species; this list generated by eBird:

While I wasn't scouring the property for butterflies this time, we did happen across this guy: 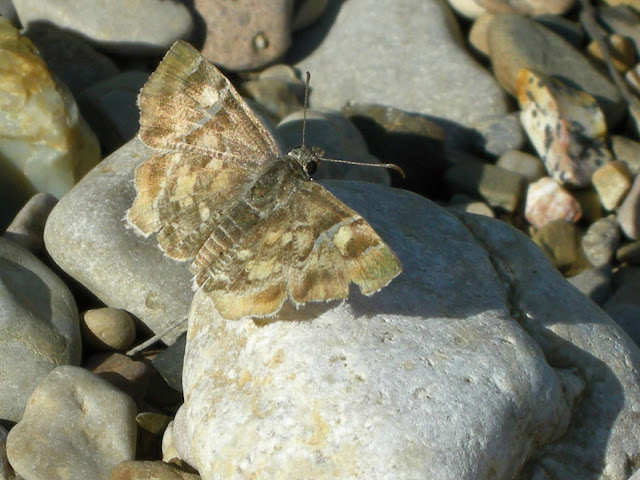 Definitely a favorite species, to go along with its Genus mate, (S. zampa) Arizona Powdered-Skipper.  Both of which are found in our area.  Both of which have been found at Maravillas Ranch.

We also encountered this guy once more, or an individual like it.
Posted by MWYork